Micropayments - Interview with the PopChest Team ... 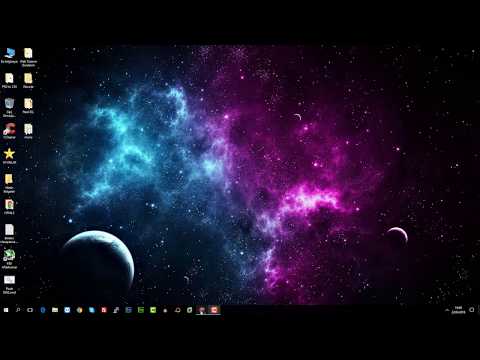 Welcome to dashpay!
If you are new to Dash, we encourage you to check out our wiki, where the Dash project is explained from the ground up with many links to valuable information resources. Also check out the menu bar on top and the sidebar to the right. We have very active Discord and Telegram channels where the community is happy to answer any and all newcomer questions.

This post is directed towards community members who wish to rapidly access information on current developments surrounding the Dash cryptocurrency.
Lately we've noticed how the pace of events picked up significantly within the Dash project due to many years of hard work coming together and pieces falling into place ("Evolution" is finally here. It's called Dash Platform). For the purpose of keeping these many pieces of information together, however, singular Reddit submissions are insufficient. Thus we decided to maintain a pinned thread collecting blog posts, interviews, articles, podcasts, videos & announcements. Check back regularly, as this thread will always feature the latest news around Dash, while also serving as a mid-term archive for important announcements and developments.
Journalists looking for news and contact opportunities wrt Dash, please bookmark:

"At Dash Press Room you will find the latest press releases, media materials and product updates on Dash - Digital Cash."